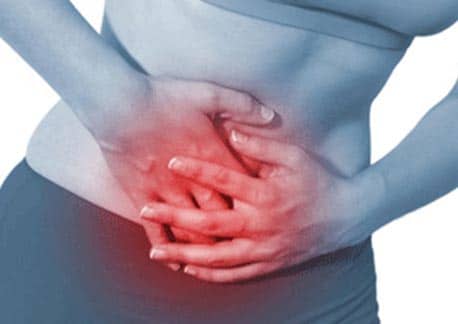 FIBROIDS OF UTERUS ALSO KNOWN AS UTERINE LEIOMYOMAS  OR FIBROIDS are benign smooth muscle tumors of the uterus.

FIBROIDS of uterine origin located in other parts of the body ,sometimes also called PARASITIC MYOMAS,  extremely rare ,they may be identical or metastasizing leiomyoma.  The majority of fibroids remain asymptomatic (75%) Menorrhagia(30%)is the classical symptom of symptomatic fibroid Metrorrhagia  or irregular bleeding may be due to

Infertility (30%)may be major compliant