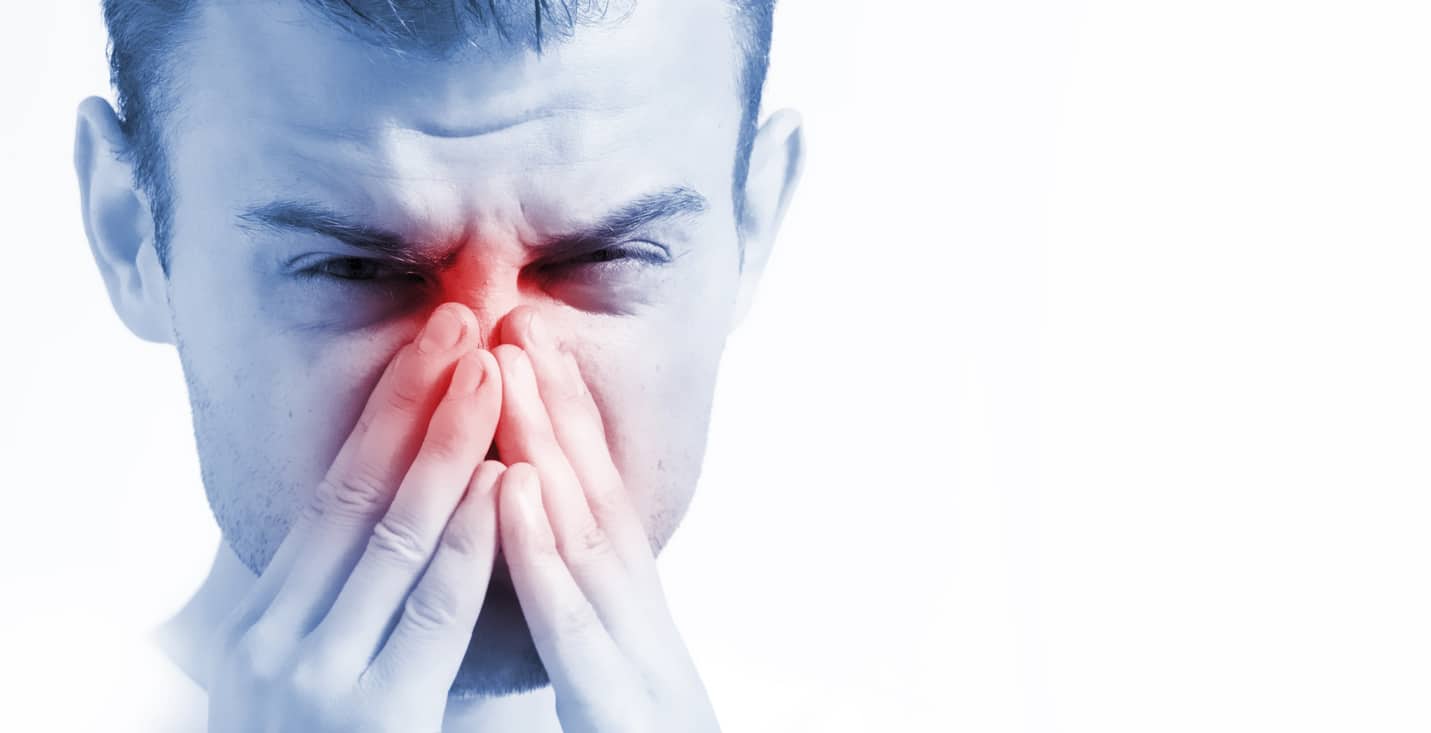 It is a nasal inflammation, which is also called hay fever. It is a hypersensitivity response of the body to allergens.

Some of the effects of Allergic Rhinitis:

It is one of the common problem seen most people came with long term suffering as it said that the curing rate in the case of homeopathy is high as in Star Homeopathy, we build up the immunity of the person so that when they even exposed to allergens they don’t, tend to show the allergic symptoms as the immunity will be strong enough, Star Homeopathy has given best results for the people who has been suffering from Allergic Rhinitis