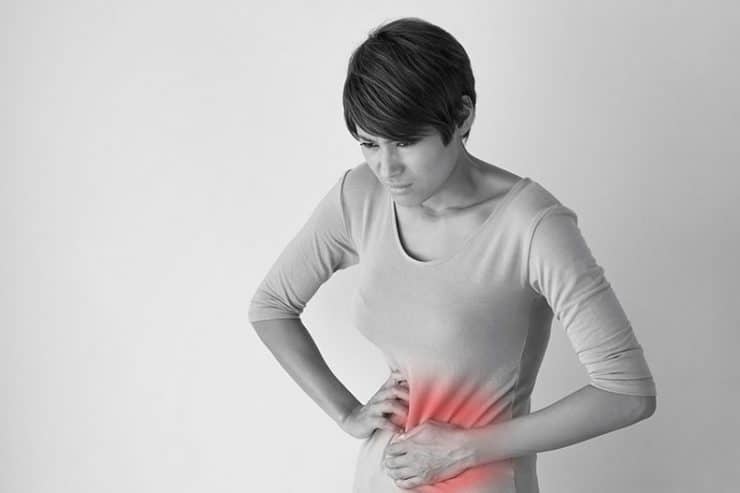 Uterine fibroids are also called as leiomyomas. These are the non cancerous or benign tumors seen in uterus which is more common in the women of middle aged and rarely seen in puberty, these are which causes abnormal uterine bleeding, abdominal pain, irregular menses.

Abnormal bleeding : There will be continuous bleeding for more than 5 days in few cases

Irregular menses : The menstrual cycles will be disturbed

Hormonal Imbalance : There will be rise f progesterone hormone

lump Sensation : there will be sensation of lump

Spontaneous Abortion : In case of pregnant woman, it may lead to abortion

In most of the cases surgery is suggested like

Endometrial carcinoma
Intravenous leimyomatosis: in this the fragments of the tumor cause obstruction in the blood flow and cause sudden death
Spontaneous Abortion : if fibroids is seen in pregnant women may lead to spontaneous abortion

Scope of Homeopathy : Most of the middle ages women suffer from uterine fibroid, and due to the long term suffering they undergo operation which can be prevented by taking treatment in STAR HOMEOPATHY, homeopathy medicines can do wonder in such cases and help you lead a very normal life as before, so say no to operation and choose STAR HOMEOPATHY